This week evangelism recharge card task is as follows:

What qualifies you for this prize?

1.Dunamis church kuje was planted in in the year 2008

2.The scripture is Nehemiah chapter 2 verse 20 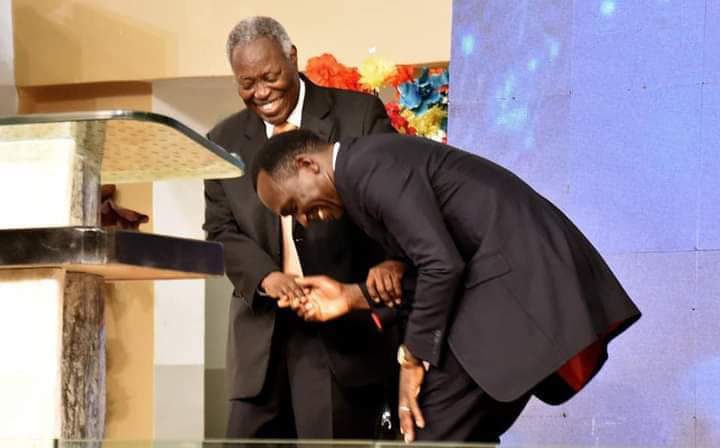 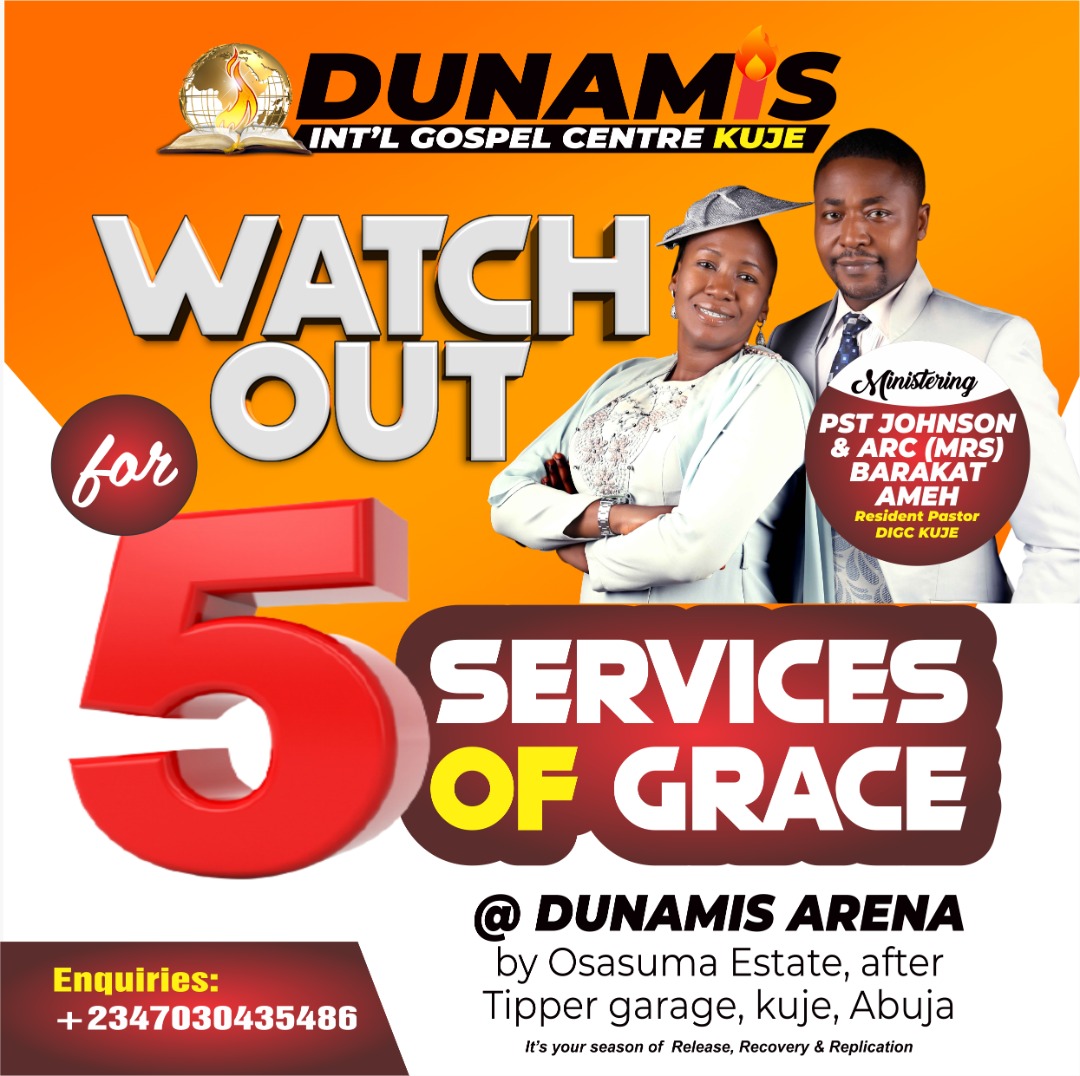 How A Bishop And A Fake Naval Officer Came To Abuja To Scam Me – Dr. Paul Enenche 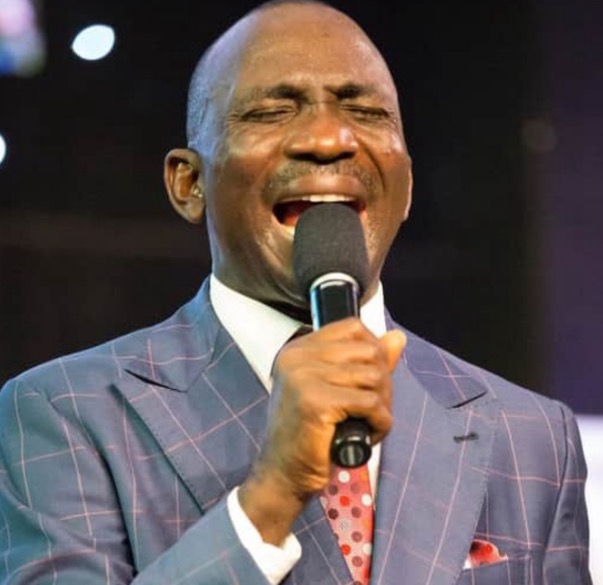 The Nigerian Televangelist and Senior Pastor of Dunamis International Gospel Center in Abuja, Pastor Paul Enenche revealed how a Bishop and a fake Naval Officer came to Abuja to scam him.

Here is everything Pastor Paul Enenche said in the video:

“Let me tell you a story. I received a text message from a Bishop. He texted me that he came from Gambia and wanted to see me because he had an encounter, where he was told to come and meet me so that I can pray for him and impart him before returning back to his country and create impact.

He claimed someone gave him the number of a certain man who will help them to reach me, and the man asked him to come to Nigeria and also demanded for one million before he can see me. When the Bishop sent me the text, he said the person is not picking his calls any more and he came with his 15years old daughter. He said they’ve been in the country for two weeks and she’s sick and also, they’re running out of money for the hotel.

The first thing I told him was, “This is stupidity, you said you are a Bishop, do you collect money from people to see you? But nevertheless, we will get to the root of the case and arrest the thief.” So, I sent our pastor in that state to bring him to Abuja, here at our state headquarter. Also, there is a Naval Officer involved. According to the Bishop, it was the Naval Officer who helped him and gave him my number. I received them yesterday and he narrated his story that he had surgery.

He showed me terrible scars and that he was dead practically for hours, before he saw me interrupted his death and asked him to come back to life. Long story made short, we decided to get them a place to stay over here, both him, the Naval Officer and the daughter which I haven’t seen. So, I came into Church to pray for people and then I met the Bishop waiting for when they will take him to their hotel, and there was a little girl standing right there.

I asked the Bishop, “Is that your daughter?” He said, “Yes, she likes you and your dance.” I called the daughter and the Holy Ghost came on me on the spot. I asked her, “Where do you stay?” And she said Lagos. I asked her again, “Have you traveled out of Nigeria before?” She said no! I said, “Okay, where are you from?” She mentioned a state in the Southeast. “What about the Bishop?” She said he is from the South-south, Cross River State.

So, I called the Bishop and the Naval Officer showed me his ID card, a clean Navy ID card. While I was talking I’d already signal my people to call the Police. I asked the little girl to repeat what she said earlier and after she was done talking, I asked the Bishop, “This is your daughter, right?” And he couldn’t speak and I told him, “You see a person like me and you came to dupe me! You see a place like this and you think we are so dull, we don’t have the Spirit of God at all?”

Before we knew it, the Police arrived and the little girl held my leg and said, “Sir, I want you to free me from their hands, they stole me from Anambra State.” According to the girl, the Bishop went Anambra to preach and duped the people and ran away the next day with the girl, demanding for ransom before he releases the girl. All these happened yesterday here in this Church. Both men have been abusing the young girl, when the Police came the Bishop wanted to run away.

The little girl was crying when she narrated her story. I told her, “Calm down, you are already free.” The Naval officer is a fake officer, he has never been in any force. The Police even found a Police uniform in his bag and they claimed that, they are not sure if he didn’t kill an Officer to obtain the uniform. I’ve sent for the girl’s Aunt and the Pastor who the Bishop duped is also coming. My question is, what if we don’t have the Spirit of God? They would have add my name and this place to the list of places they duped.”