The senior pastor, Dunamis International Gospel Centre, Dr. Paul Enenche has called on well-meaning Nigerians from the top most to the least to seek the face of God.

Dr. Pastor Paul Enenche made the call while answering questions from newsmen in Abuja on Monday during the prophetic prayer walk organised by the Church aimed at praying for the peace of the Nation.

Dr. Paul is one of those few Clergymen who in recent times stood in the gap in prayer and raises voices against the evils going on in the country.

He also used the exercise to speak about the recent development of #EndSars protest.

The Pastor said, “The basic thing is, righteousness exalt the Nation but sin is a reproach.

“Every time people strayed away from God, disastrous things happened. We have seen that in the life of the children of Israel; every time they strayed from God terrible things happened”.

Speaking further on the challenges in the country, he said “my counsel to everybody from the top most to the least is to seek the face of God”.

“Jona the prophet spoke according to God’s word and everybody fasted from the top most to the least until the disaster was averted” he said .

The #endsars protesters in few days ago call on churches to join the call to #endsars. Many may believe that the Dunamis has join the call but the Senior Pastor has the different angle from the call.

“Am not aware of an answer to the call but what we are here to do is a Spiritual and prophetic dimension of the problem of our Nation .

“We know that this Nation is passing through a very terrible situation and we can’t ignore it .

“The uprising and the things we are seeing are indication that all is not well so we came out for spiritual dimension to the situation in our Nation with the aim of trusting God to bring immediate solution so that this situation does not escalate to disastrous dimension,” he said.

Speaking on the #EndSars protest which has been going on in the country, he said, its a reaction to what is going on in the land particularly the extra-judicial killing and they have evidences of the people that are involved in that regard.

He said, to him, that was one aspect of monumental problem we are having in the Land.

“For me that is one aspect of monumental problem we are having in the Land. It is #EndSars, it is #EndInjustice, it is #EndOppression, it is #EndSuppression, #EndPoverty, #EndHunger, #EndNepotism and so on and so forth.Is End every evil In the Nation.

He further stated that the Church (Dunamis) is doing this the same time because this time call for aggressive intervention spiritually, adding that when people are aggrieved and pushing to the wall, they react and that is what he think the youth are doing.

“Like I said some time ago ,it is not just EndSARS issue alone, it is a “General Wahala”.

Echoing beside him, is the voice of his amiable wife Pastor Becky. She said what is happening is “over reactive to general Wahala”.

Dr. Paul Enenche, however advised the authority concerned to take immediate action, to listen to what is happening and arrest the situation.

He urged Churches to rise up in prayer, and intercession. 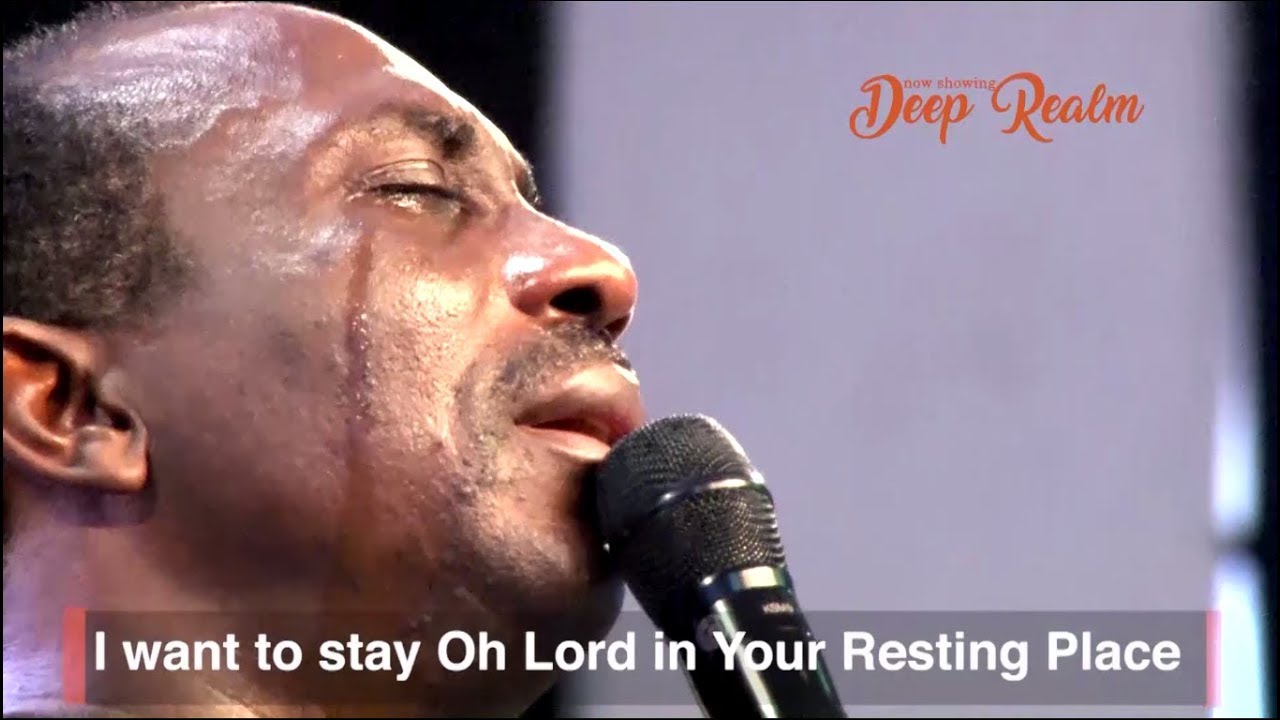 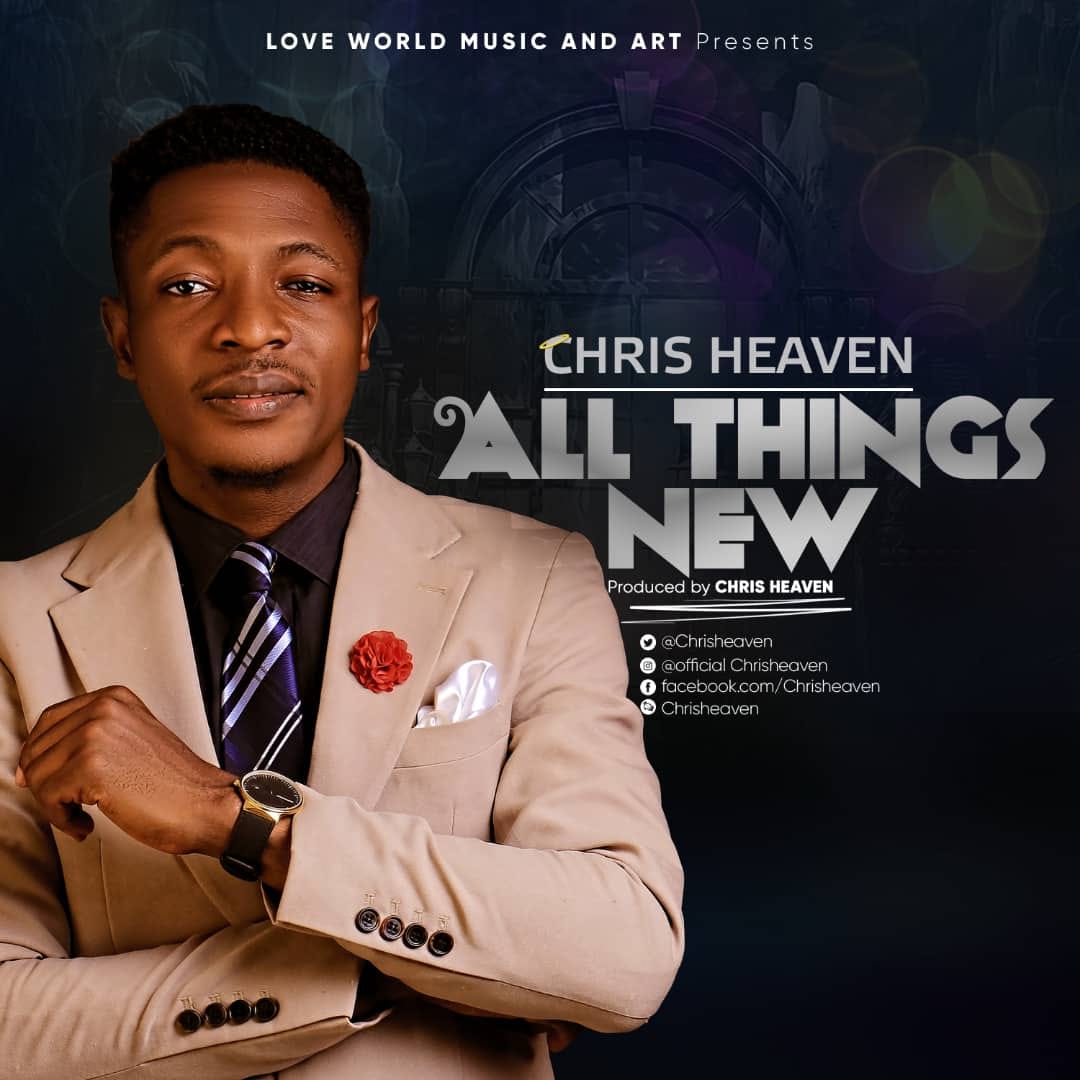 Chris Heaven From Christ Embassy Abuja Ministry Centre Releases this Single “ALL THINGS NEW” after is first Debut Album release in Calabar 2014.
Today, He has grown to be a Seasoned Song Writer & Producer Ready to Bless Lives with His God given Voice. 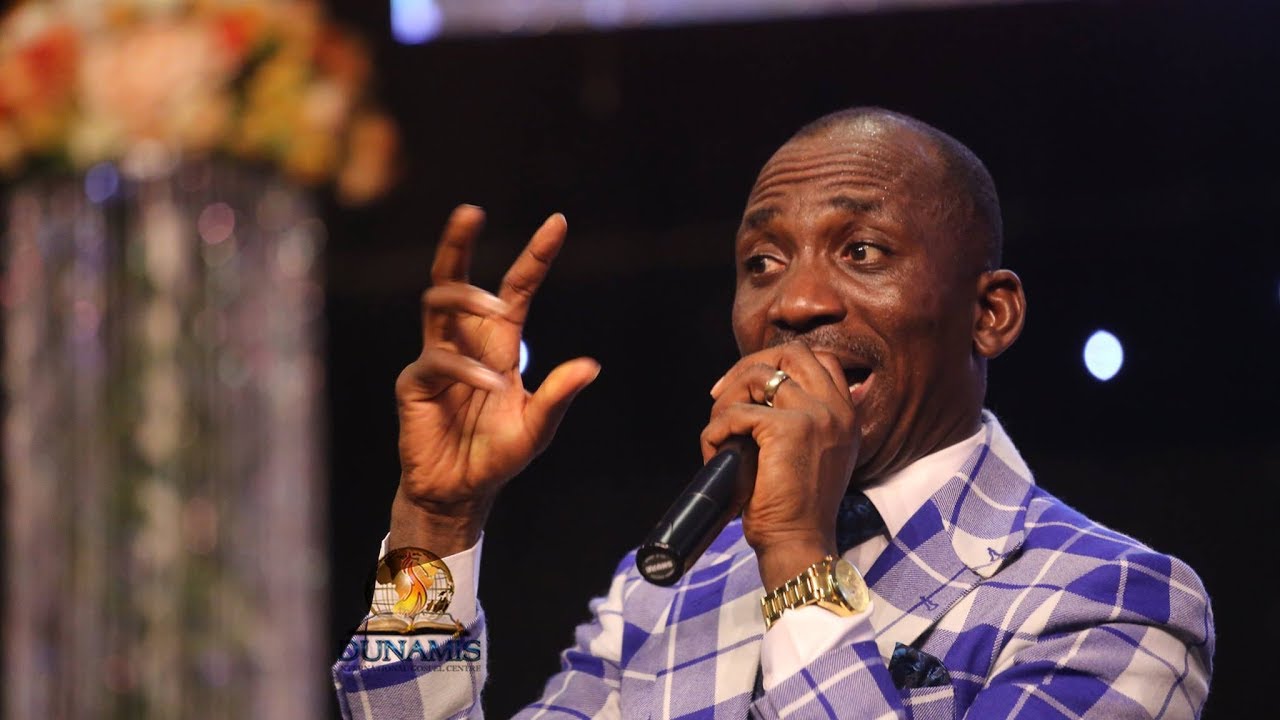 MASTERS (M.ED) IN GUIDANCE AND COUNSELING

15 Habits that could be hurting your business relationships